I took my first steps as a high school student in the journal of the Polish Astronautics Society Astronautics. Then I came to the AstroNautilus online magazine and AstroNET portal.

In 2009 I became a co-founder of the Kosmonauta.net portal, from which the company with the same name grew, and then Blue Dot Solutions. Until 2019, I was conducting several projects for the European Space Agency on Earth observation, satellite navigation and the Internet of Things. I also took part in space projects financed by the European Commission under the Horizon 2020 program. In the meantime, as a space expert, I have appeared on radio TOK.FM, TVN24 or TVN24 Biznes i Świat many times. I also conducted live coverage from the European Space Agency’s Flight Control Center during the landing of the Philae probe on comet 67-P Churiumov-Gerasimenko (with a colleague we were the only representatives of the media from the country) and attempts to land the Schiaparelli probe on Mars.

In 2014 I completed post-graduate studies at the International Space University. It was the fulfillment of nerd dreams. Among others, we were taught by such people as: the astronaut repairing the Hubble Telescope, NASA’s science director, or NASA’s main negotiator with Russia at the time of creating the idea of ​​the International Space Station. We also had the chance to visit the laboratories of the Canadian Space Agency and see some specific equipment. At the end of the nine-week program, we had to write in groups of 30 Team Project, i.e. such a small doctorate on one of the selected topics. In 30 days! And don’t kill each other. This simulated an advanced space project that works in large international and intercultural teams. We managed, and our Space4Health report was recognized by NASA and Boeing as one of the best publications of the year. I am … an Arabist by profession. I studied in Vienna and Warsaw, and even earned a PhD in Warsaw Oriental studies. I learned Arabic, I lived in Cairo for half a year, I was in Tahrir Square during the revolutionary times, I visited Syria with a backpack, before the war. I worked as a lecturer at the University of Wrocław for six years. I wrote the first publications about cosmic matters in Oriental countries at that time. There is still the conviction that space flights are primarily the domain of NASA or (recently) SpaceX. Mars rovers, astronauts, some ISS, some Mars. Sometimes people talk about what is going on in Europe or Russia. However, little is known about the achievements of China, India, Japan, the countries of Africa or the Middle and Far East. And a lot is going on there, even a lot. This is how the idea for running this blog was created. I would like to tell you about various cosmic matters, but focusing on reports from Asia, the Middle East and Africa. Here you can read and hear about my two passions: the world of the Orient and space exploration. In short, I invite you to travel together by train called OrientSpace to other planets and stars.

Areas, you can read about...

The Hayabusa 2 return capsule landed at the Australian Woomera Range Complex. It delivered asteroid samples, which the probe has been studying for over a year.

Chang’e 5 has landed on the surface of the Moon. China’s most ambitious lunar mission to date, is expected to retrieve two kilograms of lunar soil.

Chang’e 5 has landed on the surface of the Moon. China’s most ambitious lunar mission to date, is expected to retrieve two kilograms of lunar soil.

After 112 hours of flight, the Chang’e 5 sample return spacecraft has reached the Moon. It is currently orbiting the Moon every eight hours. 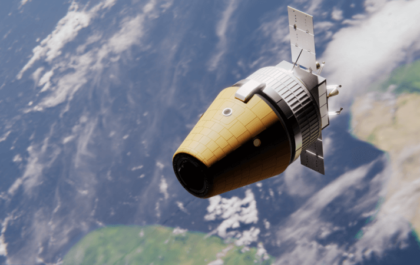 The ongoing coronavirus outbreak will delay preparations for India’s first crewed spaceflight. According to the most recent schedule the inaugural, unmanned flight of the Gaganyaan capsule will take place at the earliest at the end of 2021. 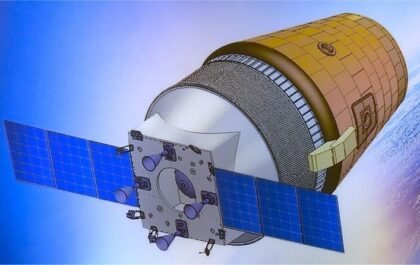 India aims to become the fourth nation to conduct a crewed space mission. So far only the Soviet Union and US managed this achievement in 1961 and 1962. The two were followed by the People’s Republic of China in 2003. The Indian crewed program ambitions could be thwarted by several problems including bureaucracy, political struggles and the COVID-19 pandemics.

The Hayabusa 2 return capsule landed at the Australian Woomera Range Complex. It delivered asteroid samples, which the probe has been studying for over a year.

On November 29, a H-IIA rocket launched from the Japanese Tanegashima spaceport. The main payload was the JDRS-1 (Japanese Data Relay Satellite-1). The new Japanese data relay satellite will be used for both intelligence and civilian purposes. 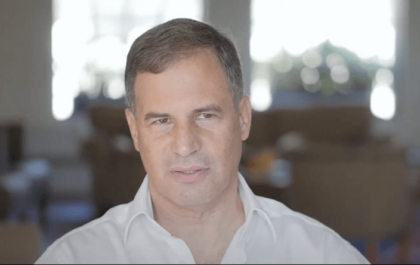 The second Israeli astronaut will be Eytan Stibbe, a multi-millionaire and former military pilot. In October 2021, he will fly to the International Space Station as part of the SpaceX Axiom Space-1 tourist mission. 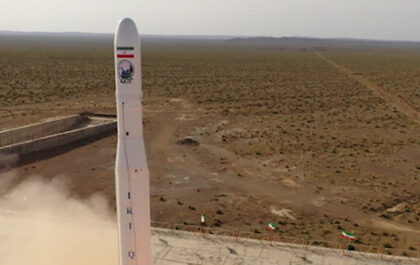 On April 22, 2020 the Islamic Revolutionary Guard launched their first military satellite. It was also the first successful rocket launch from the Islamic Republic of Iran after five-year long hiatus. 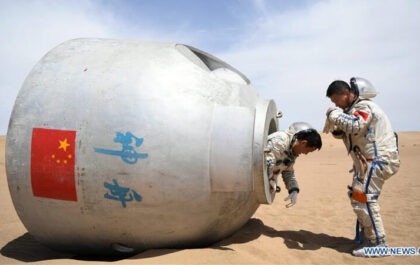 Speaking of crewed spaceflight we use different names for those taking part in them: astronaut, cosmonaut, and in recent times even taikonaut. Why is there such distinction and is it today still justified?