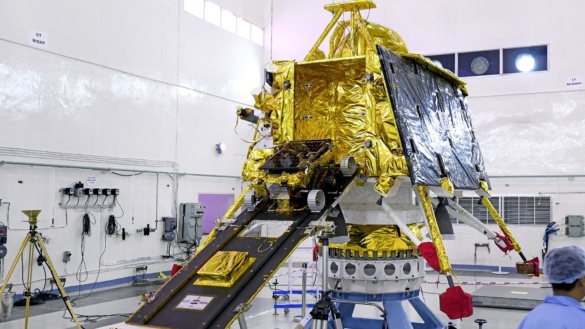 The first years of the 21st century saw China, Japan and India consecutively launch dedicated lunar research missions. The Chinese Chang’e 1, Indian Chandrayaan-1 and Japanese Kaguya missions all conducted remote observations of the Moon between 2007 and 2008. One could claim that a small lunar race was getting started. Although on the long-term China have successfully gained a lead in the exploration of the Moon, in this post I would like to focus on the Indian achievements.

The first launch attempt of the chinese CZ-7A launch vehicle failed in flight on the 16th of march. This was the third flight of a rocket from the CZ-7 familly.

This site uses cookies to provide services at the highest level. By continuing to use the site, you agree to their use.AgreementPrivacy policy